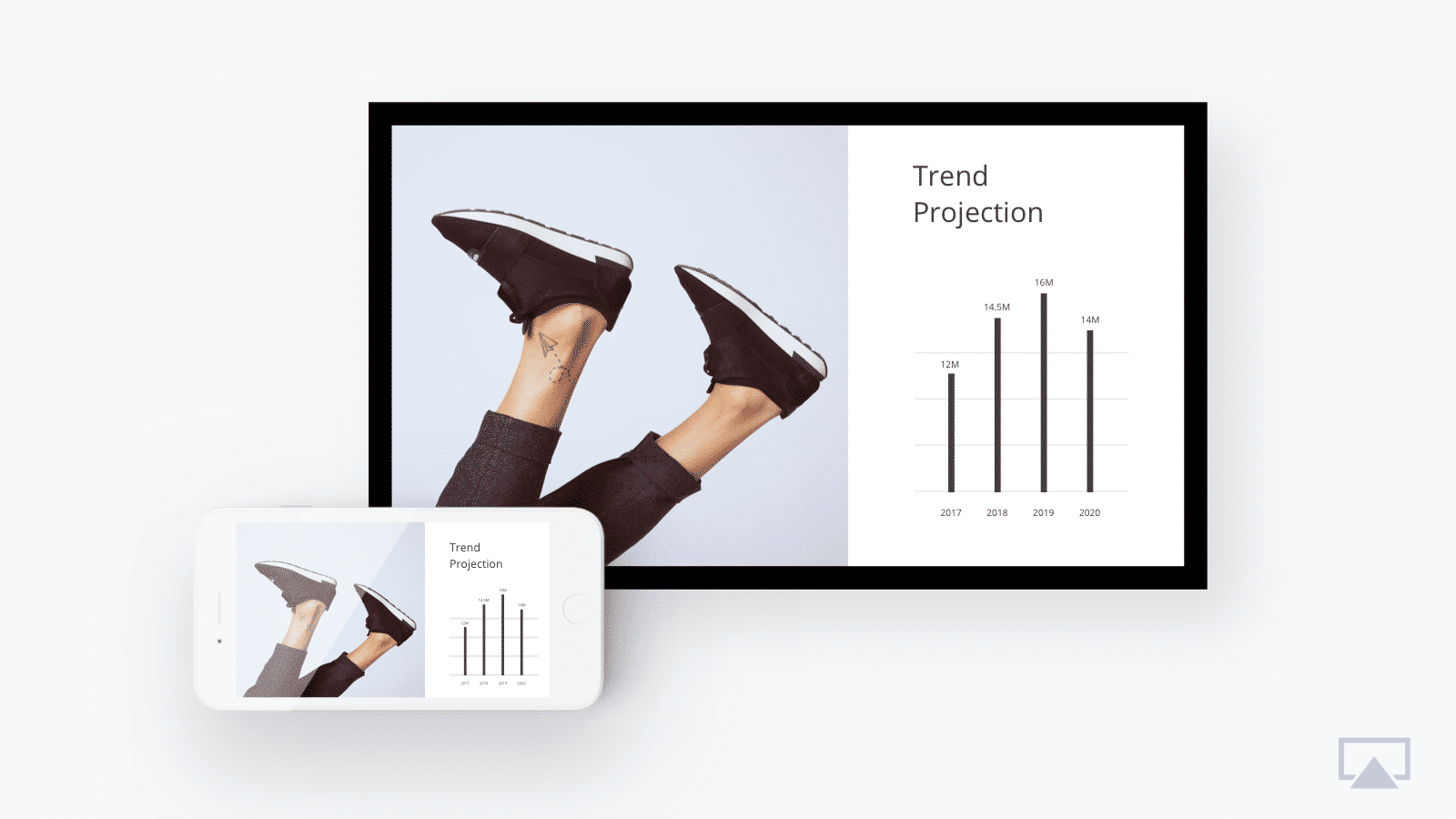 We recently asked the team over at Airtame to tell us a little bit about their AirPlay update. Here’s what they had to say:

Ever been in a meeting and needed to share your computer screen to a TV or projector? Before, you had to deal with HDMI cables and a bunch of different adapters, if your computer didn’t have the right A/V output. It also meant you were tied to wherever the cable was lying, so you couldn’t move around the room and engage.

Airtame is a wireless screen sharing solution for schools and businesses that lets you ditch the HDMI cables. With Airtame, all you need is the Airtame device plugged into your TV or projector, a simple app, and a decent WiFi connection. The key benefits of Airtame are its ability to work with Mac, Windows, Linux, Chromebook, iOS and Android, its flexible integration into corporate network setups, and its UX-centric design that makes it easy to use.

The team behind Airtame is dedicated to a simple, yet innovative idea. Make it easy for people to share ideas with each other, and you will improve communication and workflow. The company started as a crowdfunding campaign in 2012, which blew past their funding goals. It made it clear to the founders of the company that there was a big demand for quality wireless solutions. Since then, the Airtame team has grown to 60+ people from over 25 different nationalities. The product, too, has made leaps of improvement with each update released. Their latest update is no exception.

After months of research, development, and testing both internally and with beta users, Airtame has released a highly requested feature that is sure to make iPhone and iPad users happy: AirPlay iOS mirroring in public beta. With their latest 3.1 product update, you can now try full screen mirroring to Airtame from your iPads and iPhones. One of the benefits of this is you do not need any extra software since AirPlay is integrated into iOS natively. That means you can mirror an Airtame-powered screen or projector from most of your favorite apps, such as Keynote, Photos, PowerPoint, and more.

AirPlay iOS mirroring is going to make it easy for presenters who need to move around the room or need to travel to different locations. You won’t need to lug around a computer, but instead just carry the lightweight Airtame device, plus have your iPhone or iPad handy. As Airtame keeps developing and releasing new product updates, we can expect improvements and new features to keep rolling out.