Bluetooth technology has been around for a very long time… ever since 1989! But it has been improved, updated and is currently found in most of our personal devices. But many don’t know the details about it, other than it just works.

The Bluetooth logo is made up of merging the Nordic Runes from ᚼ Hagall and ᛒ (Bjarkan) the initials of the tenth-century King Harald Bluetooth.

One major difference, is the use of Frequency-Hopping Spread Spectrum – where the data is divided into packets, and each is transmitting on one of 79 possible Bluetooth Channels. Each channel is 1MHz – and these ‘hops’ change at 1600 hops per second!

Over the past decades, Bluetooth has evolved from the initial Bluetooth 1.0 – to today’s BLE (Bluetooth 4.0) and the current Bluetooth 5.1. With each version picking up newer and faster technology, coupled with more features and capabilities. 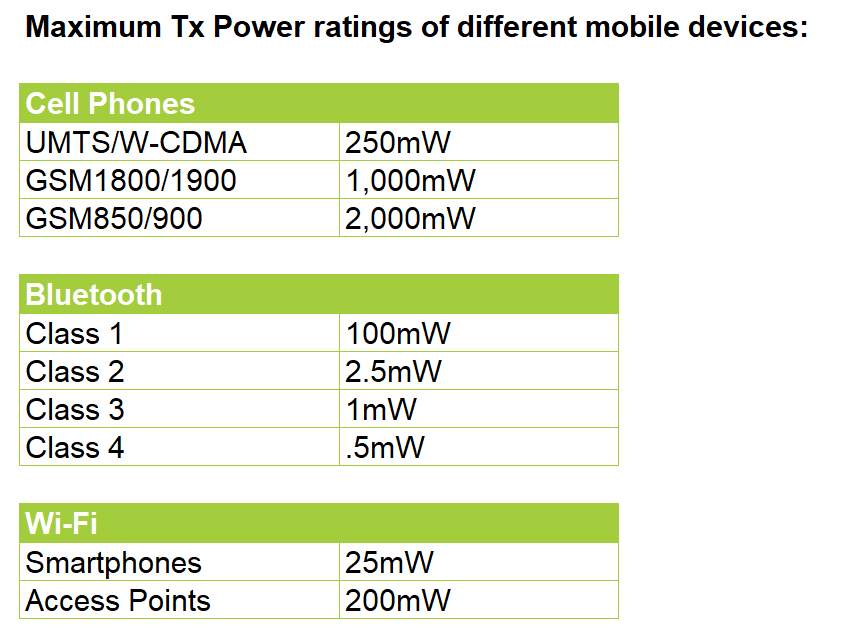 To learn more about Bluetooth Technology check out this site: https://www.bluetooth.com/

Sometimes folks get a bit confused between Bluetooth and Bluetooth Low Energy (BLE) – both use much of the same technology – but for different purposes. 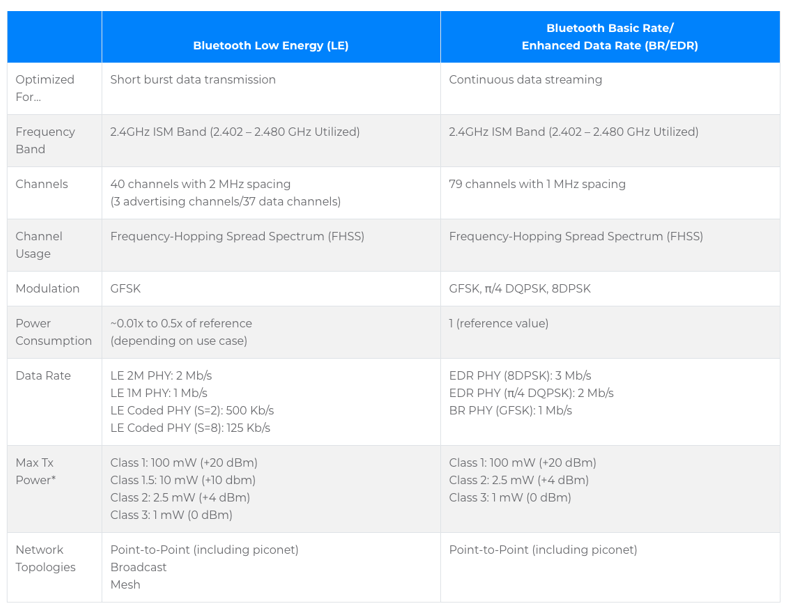 You can also download the entire technical specifications in PDF format by clicking here.

You have personally been using Bluetooth for quite some time. Isn’t it time you spent a bit of time learning about the underlying technology?