Failed Logic of “It works doesn’t it?”

Sometimes in life we run across situations where people used flawed logic to convince us what they did was correct.

I’ve been seeing a lot of this “It Works” logic argument as of late as an excuse to not do things correctly.

First, a couple of ludicrous examples: 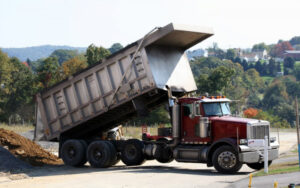 You have a pile of yard waste you want hauled to the local dump. It is on a tarp on your front lawn and you’ve asked a local handyman to haul it to the dump for you. It would only fit in his small pickup truck bed. It surprised you when he shows up with a full-sized garbage truck–puts your small pile of yard waste in the back and drives off to the dump. When you see the outrageously expensive invoice and complain about it costing too much, he responds with the following, “It worked didn’t it?”–meaning he did meet your request of carting off your waste to the dump. 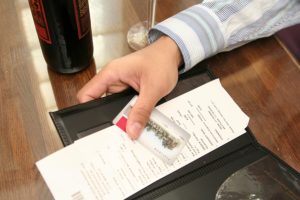 You have a team of co-workers. Because of a deadline you tell them all if they stay late and finish this one project, you will take them all out to a wonderful dinner. So after you completed the project, you and your team all head down to a local restaurant. They all place their orders and have a good evening of food and merriment. After the co-workers are all gone, you go to settle up with the proprietor, and find the bill is three times more than you expected. In fact, upon inspection you see the restaurant made double the meals, and poured wine for all the workers, even those who don’t drink. When you go to complain the restaurant owner responds with the following, “It worked didn’t it?” – meaning, they met the needs of feeding your workers what you promised. 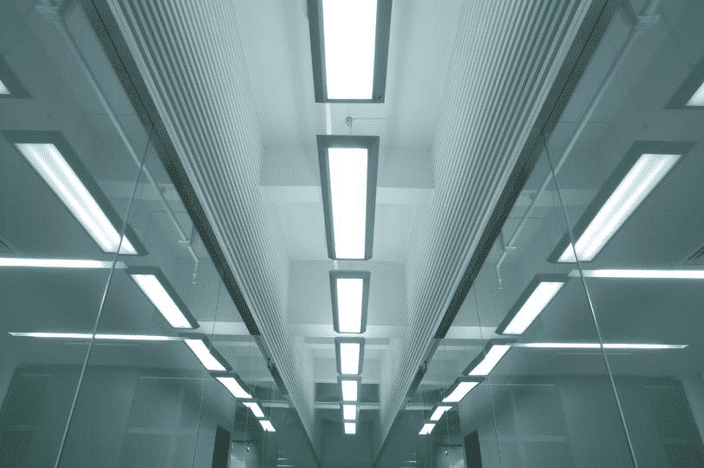 A neighboring building that expanded to add more floors blocked the natural lighting in a local library. Patrons complain it is hard to read. So you bring in a lighting contractor to add enough lights to help people. After the construction project is over, you walk in and there are so many lights in the ceiling. It feels like you’re in a lighting display at your local hardware store–in fact you have to squint in order to read it is so bright. You try to complain, but the contractor reminds you that you requested enough light to read by, and he counted how many books each person had in their bag and wanted to provide enough illumination so they could read all of them. The contractor responds with the following, “It works doesn’t it?”–meaning they did provide enough light to read by as you requested. 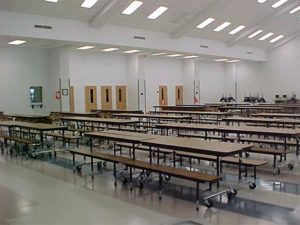 An architect is working on designing a new elementary school. The school gets built according to the drawn up plans. When the principal shows up to get the school ready for the opening day, she notices there are two kitchens and two cafeterias. Wondering about this obvious waste of district resources, she politely asks the architect about it. The architect responds with the following, “It works doesn’t it?”–meaning there is enough kitchen space to prepare all the food and enough cafeteria space to feed all the students. The principal tries to explain they feed the students in shifts–but the architect shows a documentation listing number of students and how much space they each take in a cafeteria to prove his design was correct.

Of course each of the above examples are ludicrous, and probably would never exist in the real world. In each of the examples, simple logic prevails and obvious fraud are taking place. Yet in designing Wi-Fi, many believe, and even proudly proclaim, “It works doesn’t it?” as an excuse for doing something incorrectly.

Just because a Wi-Fi system works, does NOT mean it was designed correctly.

Many are using this excuse to not do proper design. They choose to abdicate their responsibility and rely on simple rules like:

Each of these ‘rules of thumb’ are flawed. Not flawed because they don’t sometimes work… but because they rarely are the correct solution.

The next time someone tells you, “It works doesn’t it?”–remember the examples above and ask if they have completed the correct design, not just used a simple rule.

Just because the garbage truck carried off the yard waste, doesn’t mean it was the correct size for the job.

Just because all the workers got fed doesn’t mean the restaurant should have made twice as much food as necessary.

Just because each library patron had multiple books doesn’t mean the need for illumination had increased multi-fold.

Just because you could design a kitchen and cafeteria to feed all the students in one sitting doesn’t mean it was the most efficient use of district resources.

“Because it works” is not an excuse for wasting resources.

For more details about why installing too many access points is a waste of resources, check out this previous blog post on One AP Per Classroom.