Learning about Quantum Computing at #HPEDiscover 2018

I was asked to come to HPE’s Discover Conference in Las Vegas this week. I’ve been to Aruba Atmosphere conferences in the past – and thought it would be along that vein… But it was very much focused on data centers, hybrid cloud, SD-WAN, etc. With a smattering of Wi-Fi sessions and demonstrations. (caveat – I’m a Wireless guy)

I was able to sit in a session that intrigued me – called “Do we have to wait for quantum computers?” – presented by Ray Beausoleil Senior Fellow at HP Labs. 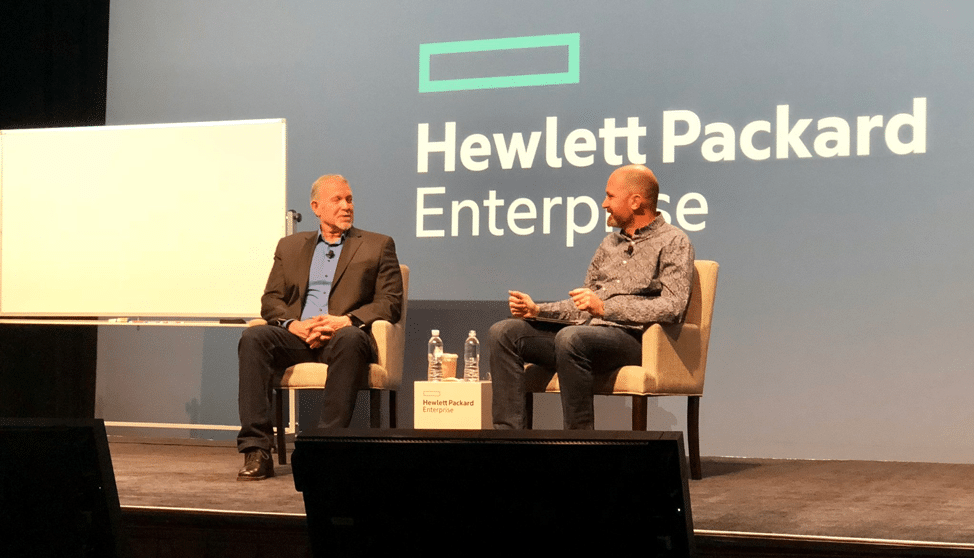 This was one of those mind-expanding sessions where my brain needed to kick into overdrive to just stay up to speed listening to the words and trying to comprehend this new technology.

First, he started using a term ‘qubits’ – not our normal one’s and zero’s we’ve been used to thinking of when you term ‘bit’. So I had to do some Google searches during the sessions to learn and stay up to speed with the discussion on Qubits…

Note to self: Learn what a Qubit is…

In 5 or 10 years we may have enough Qubits available to do things like identify more efficient materials for solar cells and batteries. Or even as Ray Beausoleil mentioned, perhaps even find a cure for old age! (Here’s to hoping for that one.)

Quantum computing is good for calculations, “not reading, writing, or arithmetic.” In otherwise, it won’t improve Word or Excel.

It’s good to see the industry set reasonable expectations for quantum computing. It is not a panacea. Many technologies like in-memory computing and neuromorphic computing will play roles in overcoming limitations with current technologies.

One of the examples people talk about with respect to Quantum Computing is to break something like a 2000 bit cryptography key, you would need about 4 million Qubits. Currently most quantum computing systems have about 50 – 100 Qubits.

Still a long way to go …

“If you want to run for the hills because you’re worried about Quantum Computing breaking crypto, feel free to do it – but I’ll still be here when you get back.” – Ray Beausoleil

“The way we know Quantum Computing is a thing is when we can use one to teach us something we didn’t already know.” Senior Fellow Ray Beausoleil

Quantum computing has succeeded in capturing the public imagination, but its effect on enterprise users would be minimal, at best. Typically, HPE customers want to start with massive amount of data and analyse it, in order to learn from it. There is an integral problem with quantum computers making this standard computation.

The most likely first use of quantum computers will be to simulate other quantum systems. In other words, they may be used to design new materials, develop drugs, and answer longstanding questions in theoretical physics; none of which are likely to be highly valued in the C-suite.

One possible area of interest that quantum computers may prove useful in exploring are NP-hard problems, such as the traveling salesmen problem. But the wait for quantum computing is likely to be too long for people dead set on solving problems in the here and now.

This session was way above my head – but it did instill in me a desire to research and learn more about Quantum Computing.

Here are some other resources I found to help folks learn and prepare for the future including Quantum Computing.

Definition: The complexity class of decision problems that are intrinsically harder than those that can be solved by a nondeterministic Turing machine in polynomial time. When a decision version of a combinatorial optimization problem is proved to belong to the class of NP-complete problems, then the optimization version is NP-hard.

In quantum computing, a qubit (/ˈkjuːbɪt/) or quantum bit (sometimes qbit) is a unit of quantum information—the quantum analogue of the classical binary bit. A qubit is a two-state quantum-mechanical system, such as the polarization of a single photon: here the two states are vertical polarization and horizontal polarization. In a classical system, a bit would have to be in one state or the other. However, quantum mechanics allows the qubit to be in a superposition of both states at the same time, a property that is fundamental to quantum computing. 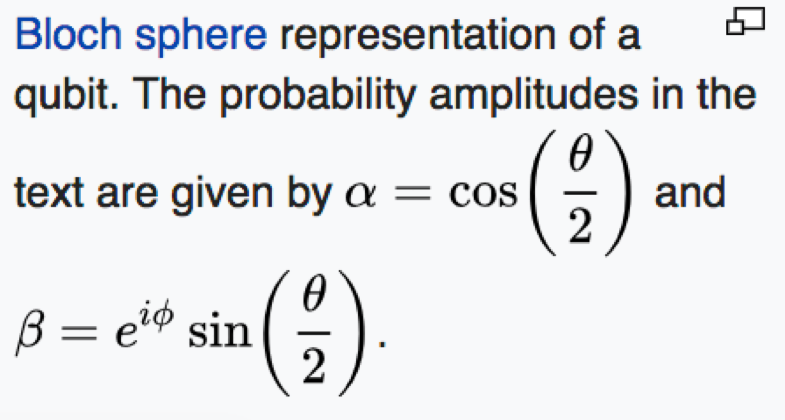 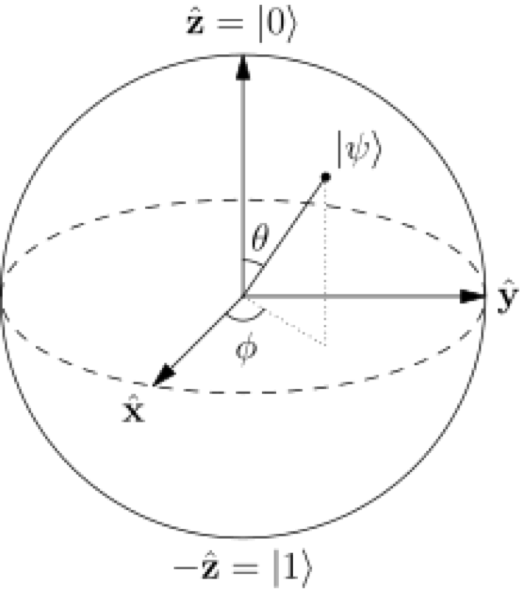 If quantum physics sounds challenging to you, you are not alone. All of our intuitions are based on day-to-day experiences and are defined by classical physics — so most of us find the concepts in quantum physics counterintuitive at first. In order to comprehend the quantum world, you must let go of your beliefs about our physical world, and develop an intuition for a completely different (and often surprising) set of laws.
Our goal with the IBM Q Experience is to introduce this world through a set of short tutorials in our User Guide, and by providing the hands-on opportunity to experiment with operations on a real quantum computing processor. This way, we hope to foster a quantum intuition in the greater community, and spark further interest in those who are curious. By making quantum concepts more widely understood — even on a general level — we can more deeply explore all the possibilities quantum computing offers, and more rapidly bring its exciting power to a world whose perspective is limited by classical physics.

There is even an iOS app to help you learn more as well. 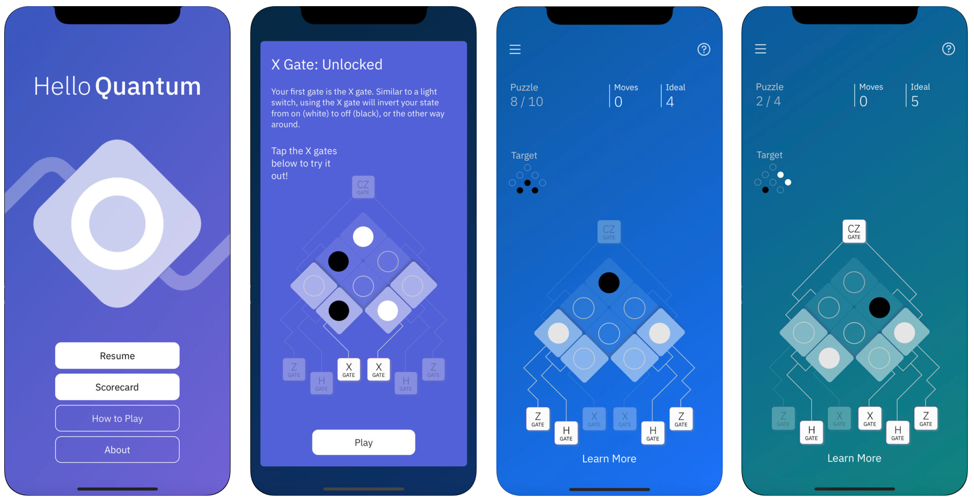