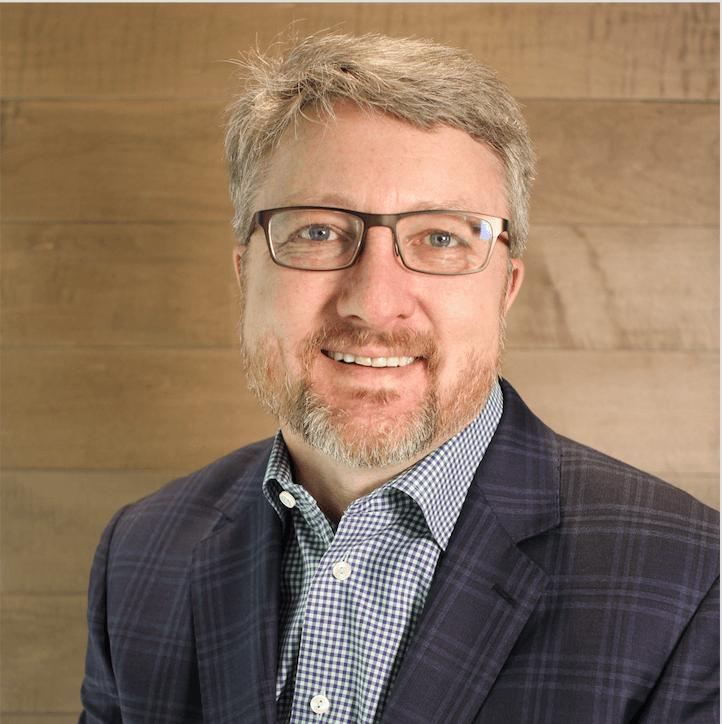 Chuck Lukaszewski, CWNE #112 – Chuck is Vice President, Wireless Strategy & Standards in the CTO Office at Aruba, a Hewlett Packard Enterprise company. His responsibilities include driving roadmap & vision around future wireless products and services, and he leads the team that represents HPE in various wireless standards bodies and spectrum regulatory fora. Chuck has been engineering and deploying large-scale 802.11 networks for over 13 years, joining Aruba in 2007. He has built Wi-Fi systems in hospitals, warehouses, seaports, rail yards, manufacturing plants, arenas, stadiums and other complex RF environments.  At Aruba, he led the company’s global Customer Engineering team for six years before joining the CTO organization in 2013. He is the author of six books and design guides including Very High-Density 802.11ac Networks and Outdoor MIMO Wireless Networks.