You can go HERE to watch the full presentation.

We’re talking about antennas, the things that surprisingly seem to be pushed a lot in the industry. 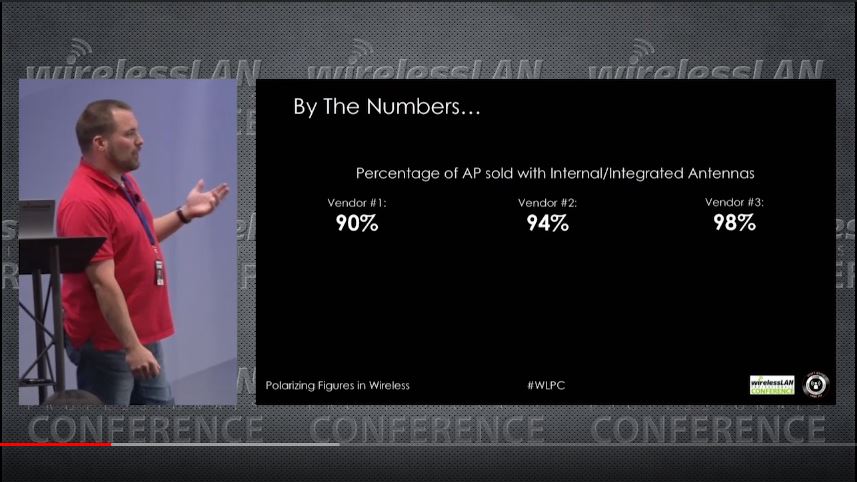 In the percentage of APs sold with internal or integrated antennas in your product line, we see vendor 1 has 90%, 2 has 94% and 3 has 98%. Out of all the hundreds of thousands/millions of units sold from that particular vendor, only 2% of those units are the external antenna variety.

You can do the internal antennas, but a lot of times what we find in LPV is we want to keep the signal away from certain areas. We want to guide it to where we want it.

Reasons to Use External Antennas 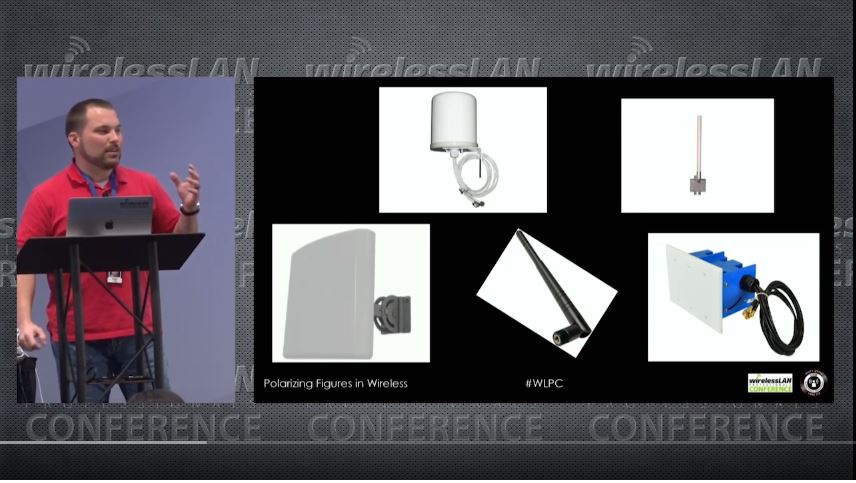 1. Aesthetics. This is the predominant factor that I see today in customer bases of why they want to go to an external antenna. One thing that you can’t always do is you can’t go into a historical building and put up an Access Point like you would want to.

You have to be cognizant of how the aesthetics play into that building and what are the guidelines and recommendations from those aesthetic communities and committee members that we have to deal.

2. Construction and Materials. We don’t just run Ethernet cable and slap up an AP in the room.

What we typically do is we use external antennas in those smaller boxes in those cabin areas. We do that so engineers on board working on the ship can have access to the hardware, make changes and repair things without having to disturb the passengers on the ship.

It also makes it a lot easier because if we snag a cable on the ship then we’re just simply replacing a coax cable, they don’t replace or pull a new wire in the ship.

It’s very important when you’re looking at your design to make sure that we guide that signal to where we want it to. We control the energy output by that AP.

3. Environmental Factors. We typically find a lot of environmental factors such as temperature and moisture. Using external antennas is better than an integrated antenna AP.

These are predominantly used in cases where I need to put an access point outdoors, but the customer doesn’t want to necessarily have this strange-looking figure hanging off of the building.

4. Designing. The biggest thing that we do in LPV is we try to keep the cell sizes extremely small.

It is a representative map of an arena that I was working on previously. 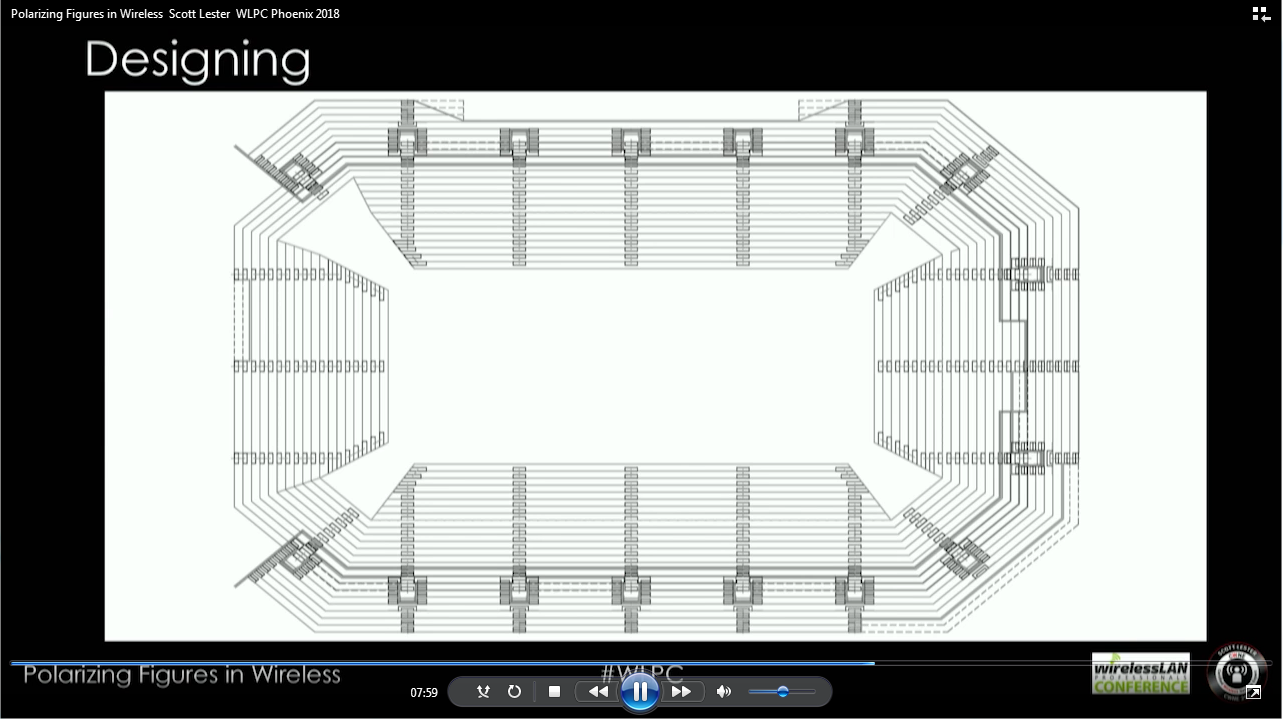 AP mounting is in the neighborhood of 50 to 70 feet from where the users are going to be in the seats. We want to keep that coverage small. How do we do it? We try to keep cell size as small by using a thirty and sixty-degree antenna.

In LPV, we designed for such large numbers. We have to keep those cells small and not provide a lot of overlap. We’re simply talking about providing that 1 to 2 megabits per second for users to upload their YouTube, FaceTime and Slack play.

We’re giving up low amounts of data but yet we have to keep that cell size small.

I use this website called triangle calculator. It works great for helping me determine the rough cell size for the antenna pattern that I’m going to be used in the environment. 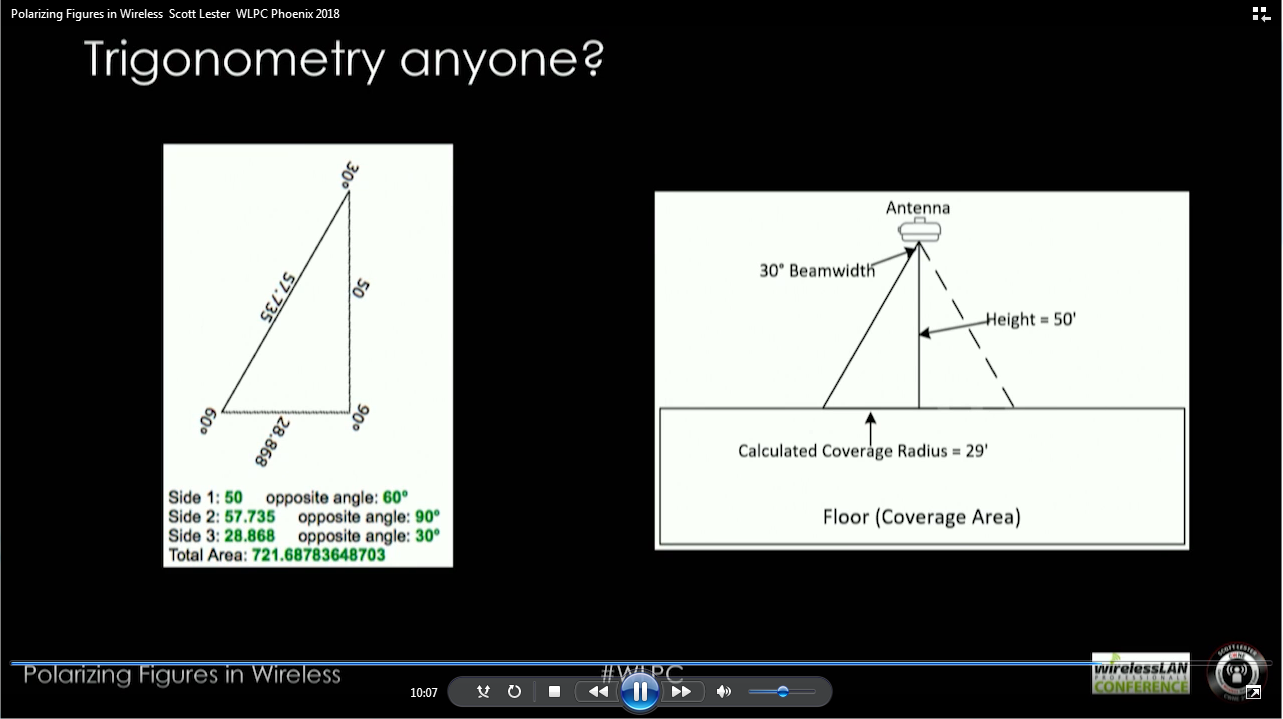 The picture on the left is a snippet from the triangle calculator website. The right image is going to be our real-world deployment scenario.

6. Aiming. The one thing that I found works best is to build a rig. We simply took a couple of pieces of plywood. Cut them to the antenna size that was needed, drilled a hole for a laser sight to be put in the middle and then strap it to the AP. 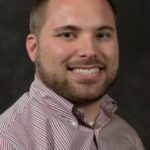 Scott Lester is a wireless engineer for a company based in Atlanta, GA and spends most of his time in VHD (very high density) environments across the southern United States. If you have any questions, connect with Scott on Twitter.