Understanding the Basics of Packet Analysis

How do you explain “Packet Analysis” so your clients can understand what’s really going on?

During his presentation he gave a great overview of the “basics” of what is actually happening with packets in WiFi in a way even a novice can understand. 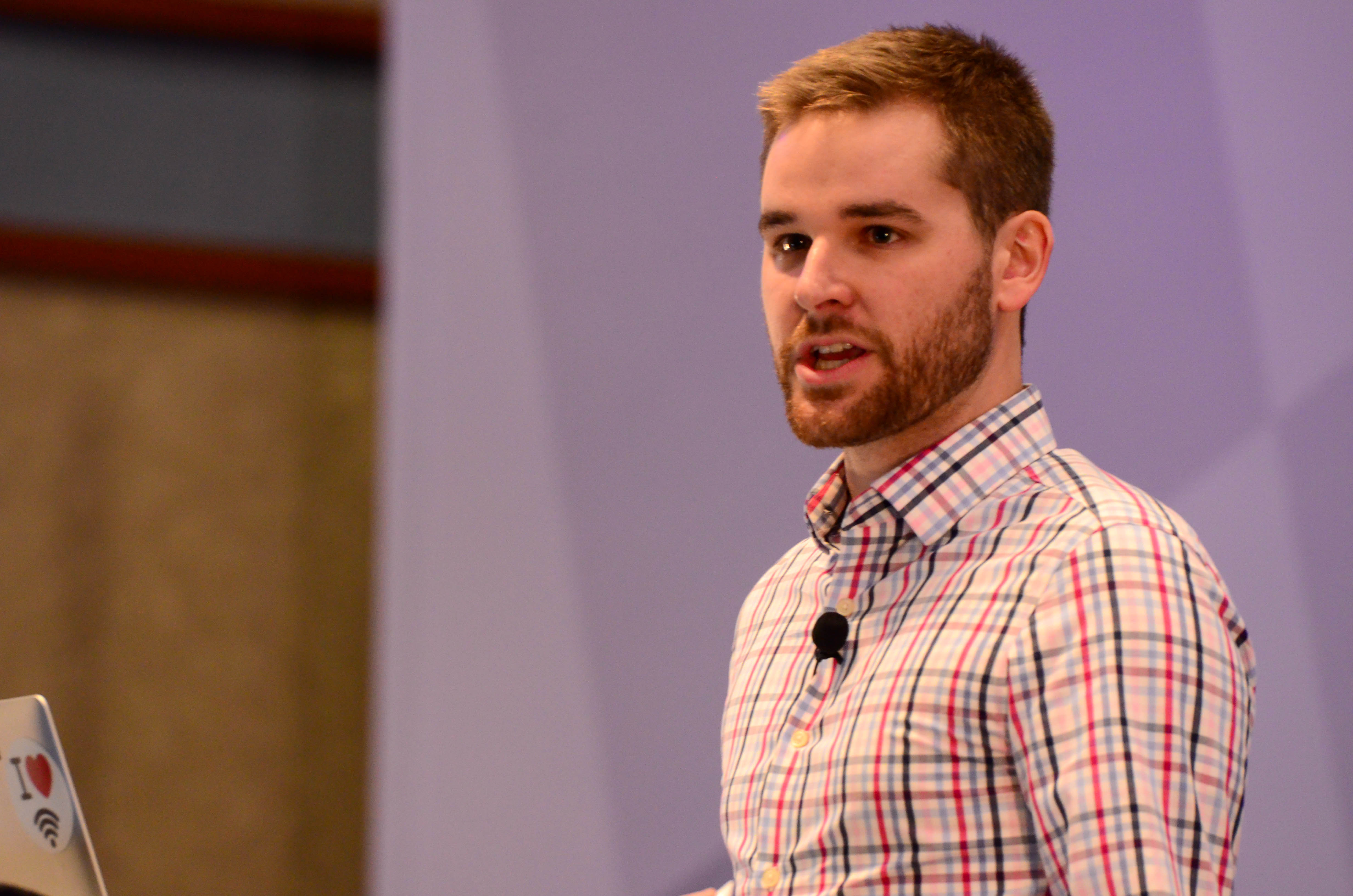 Joel is a sales engineer and technical trainer at Ekahau. But before joining the Ekahau team, Joel spent the past 5 years with Metageek. During his time there he really got to know, and appreciate Eye P.A.  Here are some of the highlights from that presentation.

Back to the basics! 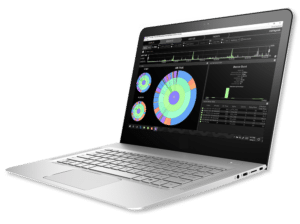 I’m going to start at the absolute basics and we’re just going to fly through that stuff as quick as we can. Then we’re going to jump into actually using Eye P.A. and looking at what it looks like to perform air time analysis with Eye P.A..

There are 3 main types of interference.

Remember the most important thing to understand about Wi-Fi is that on any given channel, at any given time, only one device can talk.

The first thing it’s going to do is do a clear channel assessment. It’s just going to listen to see if there’s anything on the channel. And if there’s nothing there, it will take that opportunity to transmit some data.

On the other side, the laptop will receive that data and it’ll say, “Let’s take a look at it and see if it’s legit” and if it’s good, it’ll say, “I understood that data” and it’s going to reply with an acknowledgment.

The access point transmits the data but the data just never quite makes it to the laptop. 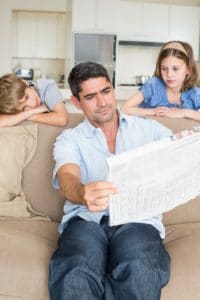 I’ve got three daughters, the oldest is six, the youngest is three. They’ve all gone through this stage where they have lots of questions. Let’s say that she’s an access point for a second. Let’s see what it’s like when we compare her to an AP or to a client.

The big takeaway from this is that on any given channel, at any given time, one device talks.

We hear vendors out there that say “my Access Point supports 500 clients or a thousand clients”. It’s not really about what the AP’s supports. We’ve got enough processing power, we’ve got enough RAM. It’s about the channel. What can we support on the channel?

Let’s say that we’ve got an Android phone here and it’s transmitting something to this access point. While that transmission is occurring, everything on the channel has to basically shut up and be quiet. On any given channel at any given time, one device talks at a time.

How do we see what’s going on the spectrum?

Well, here’s a couple of traditional ways of doing it.

There’s basically two steps when you’re troubleshooting an issue between an AP and a client device.

One thing we really have to watch out for in Wi-Fi are slow data rates. For example, let’s say that we have an Android phone here and it’s nice and close to the AP so they’re able to have a conversation at a signaling rate of like 65Mbps. Then we’ve got this other Android phone that’s way on the fringe of the coverage cell so it’s had to back off and slow down to 1 Mbps. This 1 Mbps device is going to talk 65 times slower than the device that’s close to the AP.

Packet analysis helps us look at all of those details of 802.11 congestion on a channel.

I like to think of utilization and air time as basically two separate measurements of something very similar.

By the way, if you forget which major frame type corresponds to which frame subtype, Eye P.A.  and the filters bar has this really sweet cheat sheet built-in. You can just drop that menu down and you can look at that and go.

Management frames basically help stations join and leave wireless networks. Some examples of that are a beacon. A beacon is just an access point announcing that it exists. For example, my old Aerohive AP330 on the ceiling at home, right now is sitting there going “Hey, I’m Joel’s Network, I’m here”. That’s a beacon. It’s just an announcement of an access points existence.

That’s a beacon. It’s just an announcement of an access points existence.

Authentication frames are a hold over from WEP. They’re kind of a formality – association frames which are part of the process of us actually getting connected to a network.

Control frames basically control the RF medium and make sure other frames get delivered.

I had a great example of RTS CTS happen in the office at Metageek.

That is an example of a hidden node problem. If I’m the AP and they’re the clients they can’t hear each other but I can hear them and they both interrupted each other. I couldn’t decode any of the frames from them. I couldn’t understand what they were trying to say. I had to say, “hang on a second, one at a time.” 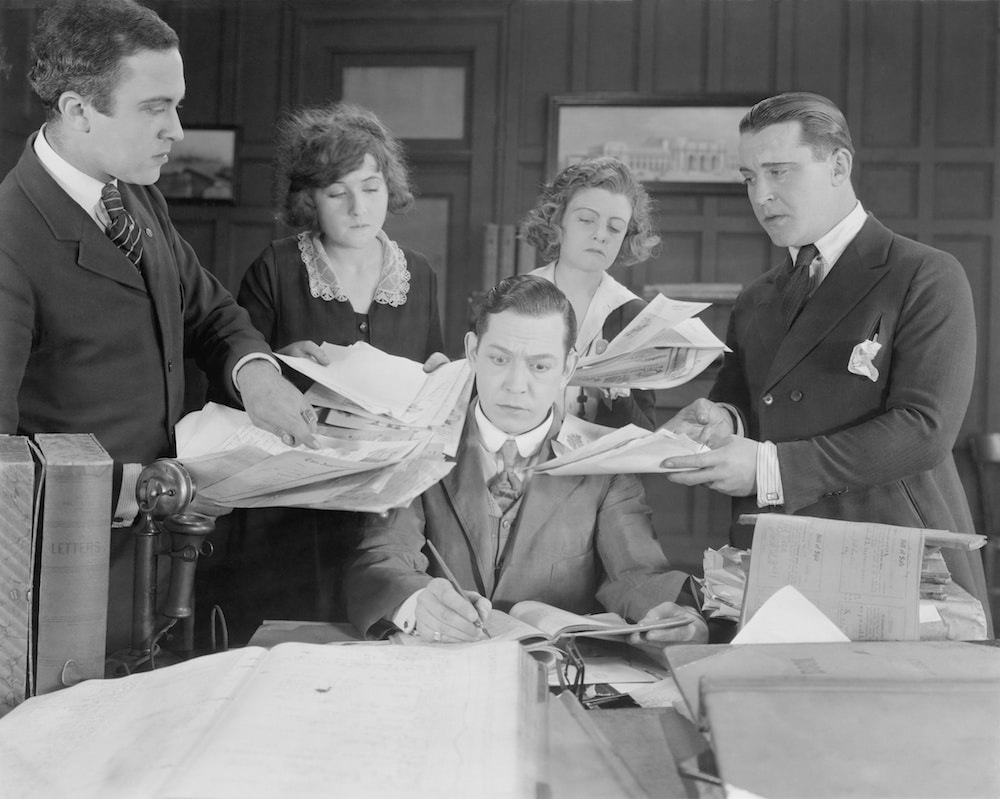 If we’ve been using RTS CTS, here’s what the conversation would have looked like…

How devices determine who is going to get to talk next. 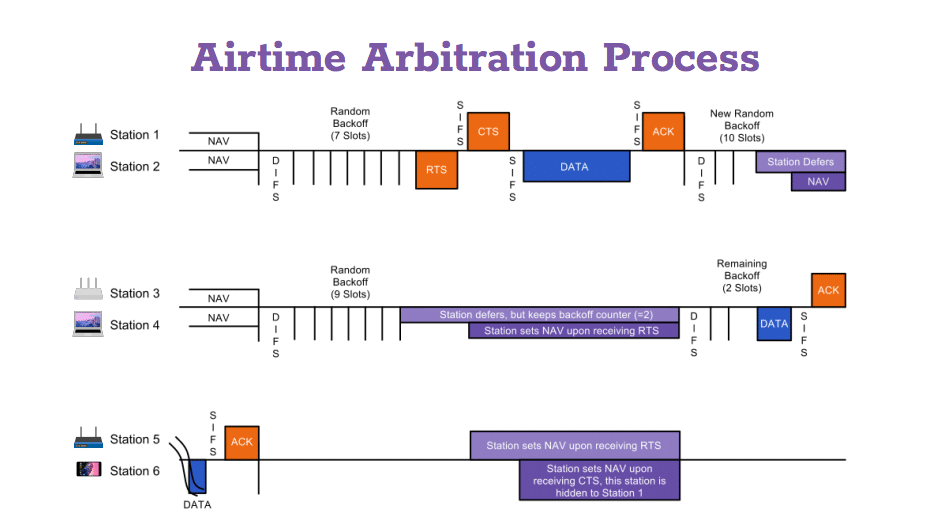 The next thing I want to talk about is how devices determine who is going to get to talk next on the air.

Let’s say we have six stations, the station can be either an access point or a client. It doesn’t matter it’s just one of those two things.

We can see what happens over time. Let’s start out with station 5. Station 5 is just finishing up sending up some data. Then there’s a short inner frame spacing. Basically just a little breath a little break in the air. Station 5 is going to transmit its acknowledgment to say “okay, got your data. We’re done with their transmission.

Now station 4 and station 2 have both been watching the channel. Waiting for an opportunity to talk. They both see a DIFS –  this little slice of time where nothing happens and that’s a signal to both of them. There’s an opportunity. “I might be able to transmit here.” When that happens, in their own heads, they are each going to pick a number. They’re each going to roll the dice and pick a number.

Meanwhile station 4 counted, “1, 2, 3, 4, 5, 6, 7… It’s not my turn to talk. It’s gonna back off.”  It’s going to defer to the other client and wait for an opportunity to talk. I’m simplifying a little bit. But that is kind of the gist of how it works. When station 2 transmits its RTS it signals to everything else in the channel, “I’m going to reserve some time on the air.”

Now station 1 is going to transmit a clear to send. That’s gonna let these guys know, “Everybody synchronize your watches for x amount of time. I am reserving this much time on the air for this conversation.”

Now we’re gonna go ahead – station 2 is going to transmit its data. Station 1 is going to reply with an acknowledgment. “We’re done! we’ve used up our slice of time that we reserved on the air to talk.”

Remember how station 4 tried to get an opportunity to talk and didn’t make it?

He only had two “back off slots” remaining. Now he only has to count to “2”. Now it doesn’t guarantee him access to the medium, but he’s got a way better shot now than he did before. He’ll count, “1, 2.. Nothing started talking. It’s my turn to talk.” It’ll go ahead and transmit its data. Which will cause station 2 to defer. Station 3 will send the acknowledgement.

But how do we visualize this?

How do we see what’s going on? Now Wireshark is one of my favorite tools ever. It’s awesome.  But the problem with Wireshark is it’s really difficult to visualize air time usage – what is actually happening on the air? Who is talking fast? Who is talking slow? Who’s repeating themselves?

This is where Eye P.A. comes in. With Eye P.A. we basically get a multi-layered pie chart that shows us how often everything talked. 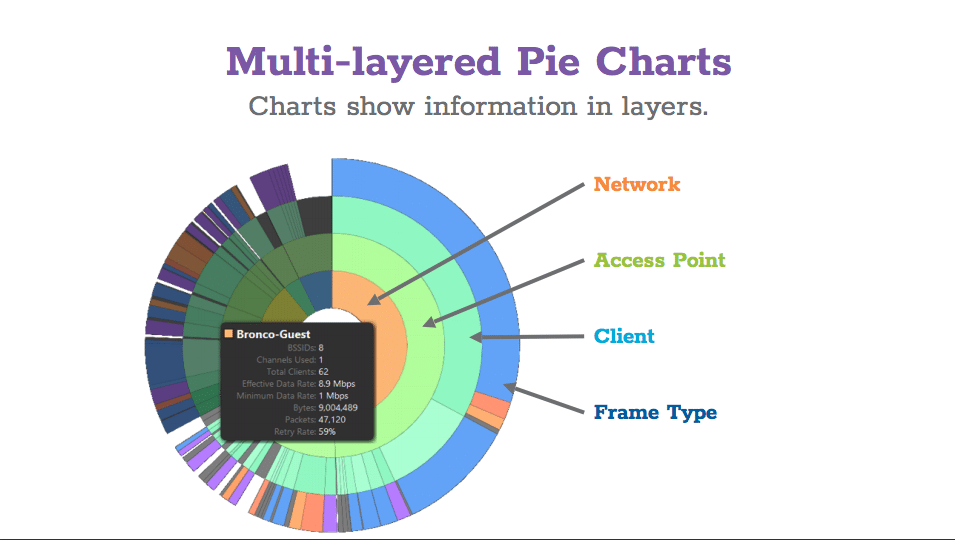 Let’s take a look at what these multi-layered pie charts look like. This pie chart represents 100% of the air time that was used on that channel. Then if we break it down into the different layers we can see what talked, what used the airtime on that channel.

Let’s look at this chart going from the inside out

Basically we give a color to each individual frame type.

Joel went on to provide a demo of the Eye P.A. tool in action

Watch Joel’s live demo of Eye P.A. to see the tool in action.