What is ePerf and why do we need it?

In a recent blog post about custom building a mobile WLAN throughput testing device the question was asked “What is ePerf and why do we need it”. Here is the answer that was given plus a link to Ekahau’s official definition.

ePerf is Ekahau’s own internal build of the iPerf 3 package. It allows us to do the same kind of throughput testing that we do with iPerf3 but using it in conjunction with the Ekahau software for performing a site survey.

Why is ePerf recommended over iPerf2 or 3? 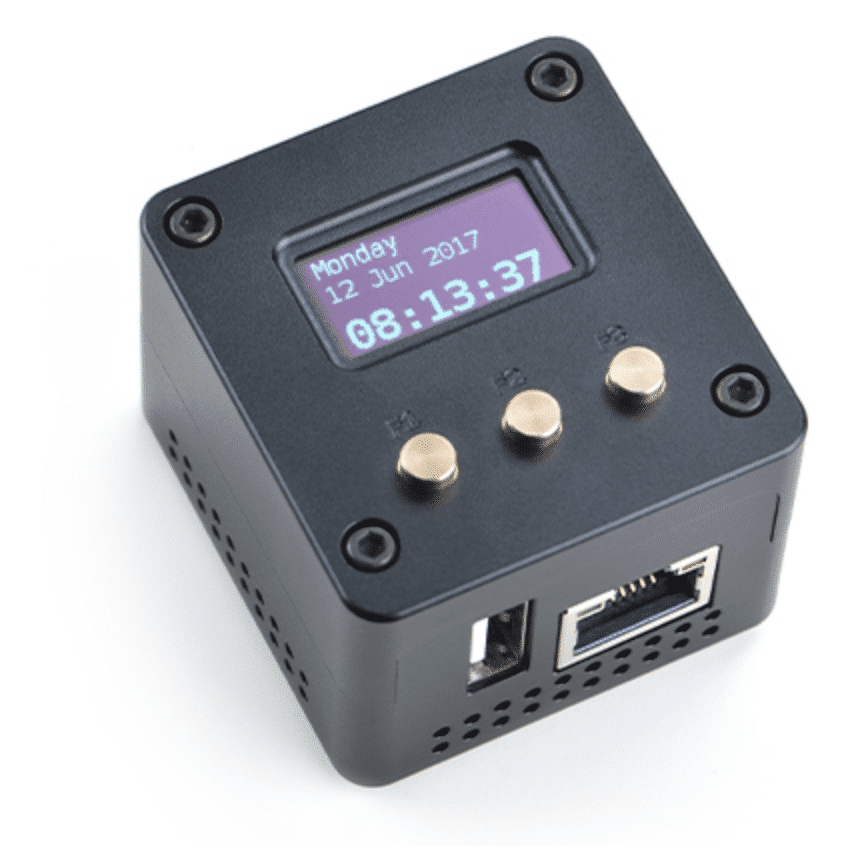 The reason you would want to use ePerf over using iPerf2 or iPerf 3 is because the iPerf3 software native code wasn’t necessarily built specifically for Wi-Fi performance testing. It especially wasn’t designed for the way we use it – physically moving around a site, roaming between access points, potentially roaming off the network to the point of being disconnected during a throughput test – which can crash that iPerf server.

The server wasn’t really built for the resiliency of Wi-Fi and that kind of testing. ePerf enhances that and is built specifically for that so if you do get disconnected during a throughput test it will automatically resume itself as soon as you’re re-associated to the network and not crash in the process.

Here’s a quote from that page…

[ePerf] is Ekahau’s streamlined version of iperf3 throughput testing server. Built from scratch on the Java programming language. This is a simplified version of the official iperf3 server which supports only a bare minimum feature set needed for ESS throughput tests. It was implemented because the official version’s stability is insufficient for unreliable roaming Wi-Fi networks.

What’s been your experience with ePerf? Let’s us know in the comments or on Twitter

Thank you to Jerry Olla for providing this definition.